The digital performance Dear Ladies, Thank You, presented in Kapelica Gallery, Ljubljana, in 2011, critically addressed the issue of (in)visibility of women artists in the art world. Instead of analyzing statistical data on the presence of women artists’ works in contemporary art institutions, I took my own memory and knowledge as objects of analysis, since memory and knowledge are constructs of the society a particular subject is part of. The performance was an intervention in my memory and an attempt to balance my knowledge of female artists with my knowledge of male artists. The aim was to cement the presence of women artists in my consciousness and raise the question of their presence in art institutions and the public at large.

In the performance I recalled names of numerous women artists and directly wrote them down on the gallery floor. The technology supporting the performance allowed the act of writing to simultaneously dictate a video projection and the intensity of lighting of the scene. Technology was used also to convey the idea of the forgetfulness of art history.

Ana Čigon (1982) graduated from the Academy of Fine Arts and Design in Ljubljana with a degree in painting, and won her MFA in video there as well. She has also obtained an MA in Interface Cultures at the Kunstuniversität Linz in Austria. She works in the fields of video, performance and new media art.
www.anacigon.si 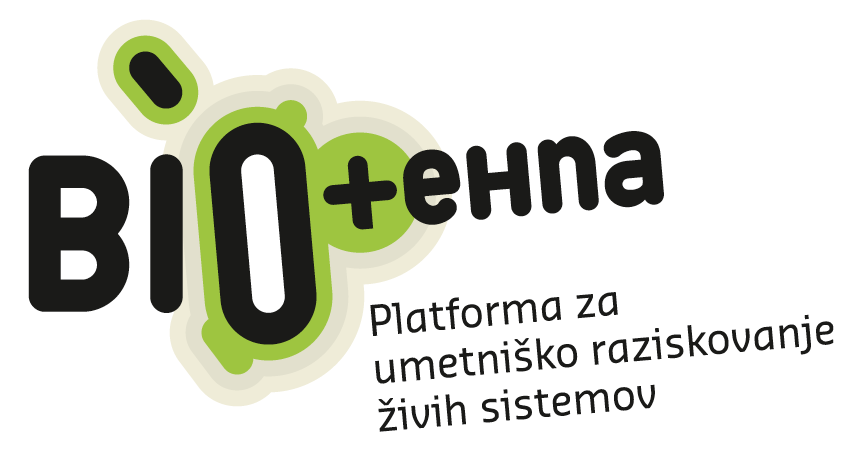